Crummer Grad is Helping Expand the Fintech Industry in Orlando 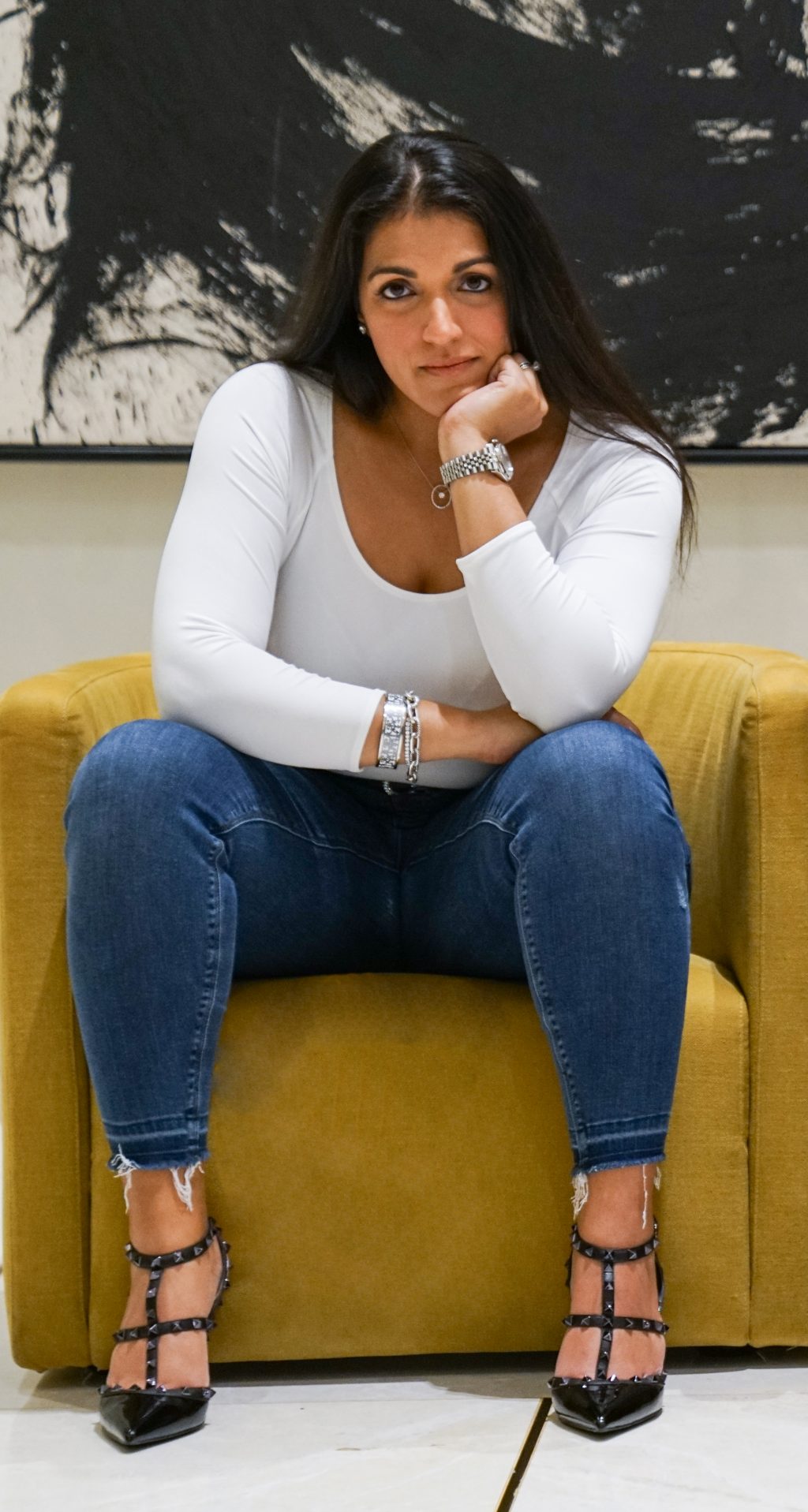 Winter Park, Florida (October 19th, 2021) — With 17 years in the payments industry and being named to two of OBJ’s biggest lists this year, Garima Shah ’11 is making a name for herself in the fintech industry.

You could say Garima Shah ’11MBA and fintech have grown up together.

Shah entered the world the same year online banking was introduced in Britain, where she was born before her family—which is from India—moved to the United States and eventually settled in Satellite Beach, Florida.

She was in middle school when the term financial technology was coined, and in high school when banks in the U.S. first introduced transactional websites.

“If I think about my lifetime—I was born in ’83—the fact that I’m the same age as online payments is crazy to me,” said Shah. “I don’t even know how my life would be without the idea of electronic transactions. It completely fascinated me, and that’s what drew me into the industry.”

For the past 17 years, she has worked in the payments industry, with companies such as Payment Alliance International, Century Payments, Direct Connect, and currently as president of the start-up Biller Genie, a cloud-based software that automates invoicing. And it’s in these roles that Shah has built a name for herself, this year garnering two of Orlando Business Journal’s biggest titles: 40 Under 40 and CEO of the Year. Read more…